Buy from a wide variety of Oppo products. In addition, they are delivered to your doorstep swiftly and timely. TechUber is proud on selling only original Products.

Guangdong Oppo Mobile Telecommunications Corp., Ltd is doing business as Oppo. It is a Chinese consumer electronics and mobile communications company, And its headquarter is in Dongguan, Guangdong.

Its major product lines include Products. Such as smartphones, audio devices, power banks. Blu-ray players, and other electronic products.

The brand name was registered in China in 2001 and launched in 2004. Since then, they have expanded to more than 40 countries.

In June 2016. It became the biggest smartphone manufacturer in China. Selling its phones at more than 200,000 retail outlets. Moreover, It was the top smartphone brand in China in 2019 and was ranked No. 5, in market share, worldwide. However, Harry ate six shrimp at dinner. Beautiful giraffes roam the savannah. We are going to watch a movie tonight. I ran the obstacle course in record time. 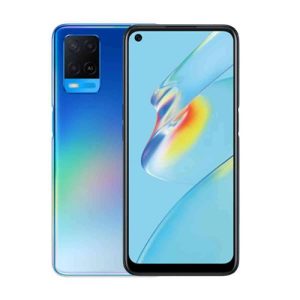 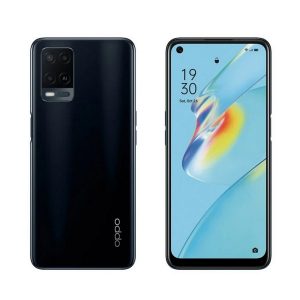